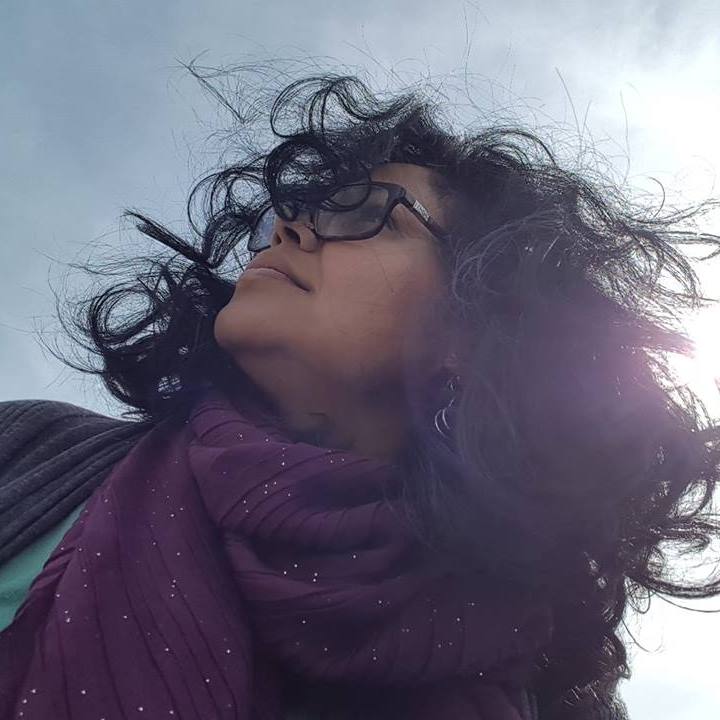 Shephali Frost is an Indo-British Poet & World-Music performer based in Chelmsford.

Trained in Indian classical music, Shephali spent the last eight years studying the history & society surrounding South-Asian poetry from the 13th to the early 21st century. Her concerts have a significant spoken-word component where she talks of the cultural context of her work.

‘Poetry & Music’ is another project that Shephali is working on where she combines Urdu & English poetry with modern British jazz.

Her collaborators in this journey are

In the past Shephali has worked as a film-maker, editor and screenwriter. She won an RTS award in Wales for her student documentary ‘Mr & Mrs Gill come to Britain’. In 2013, she won The New York Los Angeles and (NYLA) Best screenplay award & Women’s International Best screen play award (New York) for her independent screenplay, ‘The O’ Shaped Mouth’. She was also a quarter finalist in the international ‘Nicoll Fellowship screenplay award’. Shephali has written two books of poetry in Hindi and a new book called’ New Delhi Nocturne’ in English, which she completed with support from Cinnamon Press U.K. in 2020.

As peace-campaigner, her music & poetry engage with dialogues of social-justice and peace-movements around the world.

The Inheritance of Love - Indo-West Fusion Music by Shephali Frost.Shephali Frost is a singer, composer and poet who sings the poetry of love and revolution from India & Pakistan. A celebrated tra